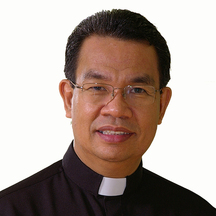 Bishop Efraim M. Tendero is an outstanding evangelical leader that serves as National Director of the Philippine Council of Evangelical Churches (PCEC) since 1993 up to the present. PCEC is the largest network of evangelical Christians in the Philippines composed of 30,000 evangelical churches, 69 denominations, and 160 parachurch and mission organizations.

In 2005, he was concurrently appointed General Secretary of the Philippine Relief and Development Services (PHILRADS), the relief and development arm of PCEC that works hand in hand with local churches in holistic ministries to help the poor and the needy in Christ’s name.

He also serves as Associate General Secretary for South East Asia of the Asia Evangelical Alliance and is the chair of the board of Asian Theological Seminary, Back to the Bible Broadcast, Evangelism Explosion (EE) 3 Philippines, and the Philippine Missions Association. He is also the Executive Editor of Evangelicals Today, the longest running Christian magazine in the Philippines.

Owing to his dynamic preaching, excellent leadership and rich ministry experience, he is a popular speaker on leadership, church growth and missions, and has been invited to speak in 30 other countries as well.

He was one of the spiritual advisers of former Philippine President Fidel V. Ramos and was a member of the Presidential Council for Values Formation. He actively represented the Philippines in several International Interfaith Dialogues including the United Nations High Level Inter-religious and Intercultural dialogue for Understanding and Peace. 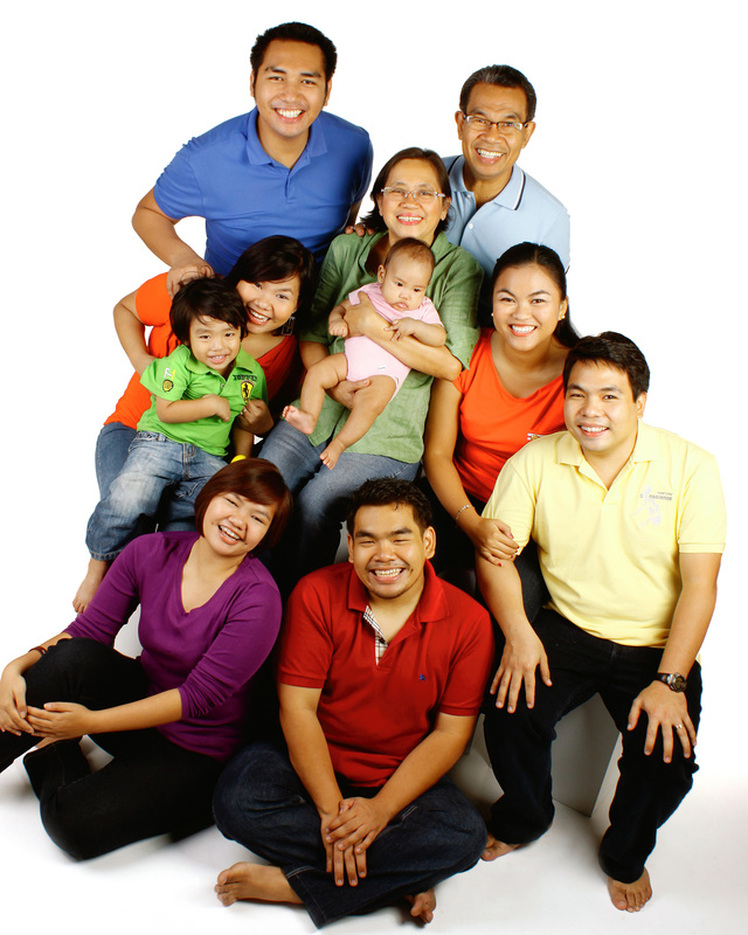